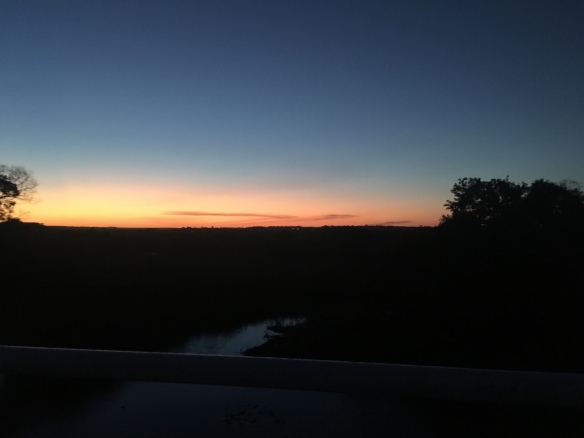 I am coming back. In this way I think and I look. I am travelling in Brasil.

I am not nationalist. I respect the whole world. I have travelled a lot of the world and lived many years all over the world.

I do not know what is happening in the world. It looks like we are going back in time.

Crazy lideres are in power. In Brazil there is election this year.

We see a strong support to a man who is racist, male chauvinist, coming from the army and even have been criticised there.

I am amazed. In Brasil there is law for allowing homossexual to get married.

Well you might believe they respect. Sorrily I have to tell you that there are more gays killed in Brasil that in countries were there are laws of death penalties for gays.

In Brasil they are thinking even to privatise the water. This is not even in US.

As I am travelling I see this more clearly this. I am so amazed to see how many older man with young wives.

As we travel people ask if my husband is my brother. Always young people do that. They become sad that we are married.

Andre and I find funny but we see what is happening.

We come from Sao Paulo.

Sao Paulo is a big city and is the richest city of Brasil. We depend completely of people who came from the north.

As we travel we see that gas and petrol is more expensive than in Sao Paulo.

It is amazing to be told that as we go up we will spend more than in Sao Paulo.

It is hard to believe that were they have less money. Things are more expensive.

Is this really going back? Is it again having colonising thoughts and not allowing people who are poor and black and indigenous to move? To learn? To get out? To study, to have medicine ?

I really cant understand why people who are black, poor are supporting this man of who I am I speaking of I will not say his name…

As I travel I will tell more up of Brasil.&