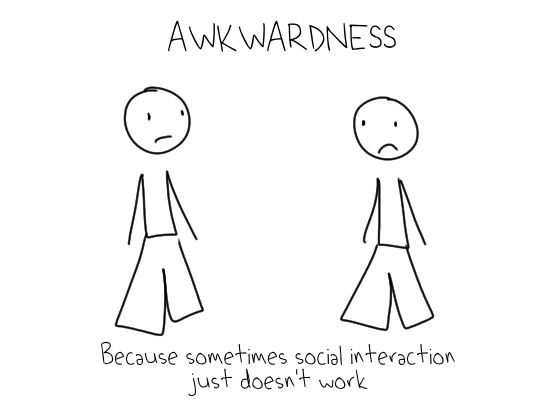 So, today I decided to write about where I come from. Most of you know Brazil is going through a  grave political, identity, economic, judicial problem. You also know, I always feel much more as an outsider than from here. However this explosion of identity crisis of the inhabitants of Brazil made me go back to my family history. I know, some of you know, the person that I love the most if my grandmother Lucia Andrade Piza.  I live with her and as this crisis started I decided I needed to know what had really happened while her brother Auro Moura Andrade in the 60’s was a Senator.  I should add that he was the vice-president, kind of president of the Senate then.

In 61 my great uncle, who I have never met, accepted the letter of renouncement of Janio Quadros, the Brazilian president at the time. Joao Goulart, know as Jango, took the presidency.  Jango seemed to have socialist inclinations. As you can imagine that concerned the militaries and the US. So while  Jango, was still in Brazil Auro declared the position  of presidency opened on  the 2 of Apirl of 64. And Tancredo Neves screamed in the Senate when the lights were off “Canalha, Canalha, Canalha!”Which is ( scoundrel).  And so a dictatorship started here, Castelo Branco took the presidency.

While I am here I have been going to the commission of Peace and Justice, I have been listening to famous professor Fabio Comparato.  And everyday I get even more disappointed by what I see and hear. My grandmother told me that politics corrupts people. And even her seeing the voting of the impeachment thought it seemed like a joke. We had Eduardo Cunha a man who is accused of several crimes leading the voting of the process and several criminals voting pro impeachment. So many spoke of their wives, children and not of the people. Later we were told also of their whatsapp messages to their lovers who were prostitutes.

I did not vote for Dilma. In fact, I almost never voted since I was usually out of Brasil. And suddenly we are attacked with discourses about the constitution ( by people who have never read it), about ethics on both sides. We see a total disaster in both sides. And what shocks me the most is to see this country becoming a Fundamenlist Evangelical  country. Hearing deputies speaking is so absolutely outrageous that would make you laugh if you were not to think that the only reason something worse has not happened  yet it is because they are still not the government.

It is a way back to stupidity, racism, prejudices, women loosing their rights. Rights that they had fought for years.  I remember of the time of when I was in Turkey. My Turkish friends who were artist, gays, modern were very afraid of the growing of Islam. I could see why it had happened. The muslim neighborhoods were in better situation than the neo-liberal ones. And the artist I met were asking for  the militaries to be back. They wanted Ataturk. I was very intrigued by that at the time.

Now, think Brazil, this enormous growth of Evangelical Churches is  connected to corruption, to manipulation, and to Neo-liberalism. These men are connected to scandals, and they are admiring torturers. My own 91 year old grandmother sees a total growth of backwardness. Every single person who is serious, who is filled by  responsibility is deeply depressed… We do not see a way out.

I felt an outsider, now I see my deep connection to the political history of this country and while I am not a nationalist I declare I will never support this path. This is the path to reduce the rights of those who have few, the rights of women, social movements. It is connected to deep corruption and deep violence of the police, to prostitution. And unfortunately, the hate floats in the streets and once friends now they no longer speak.  Don’t get me wrong. It has nothing to do a specific religion as I have learned from the amazing Muslims, Jews, Christans, Buddhist, Atheist, Hindus  I have met. It has to do with neo-liberalism, with corruption and with the abuse of rhetoric and power.